I've revived my SoundCloud account with some old demos that have never been previously released, and one of these is a song called "Under the Knife".  I wrote it after witnessing so many plastic surgery disasters when I lived in Hollywood, recorded around 2008 with Andrew Seidlinger on bass + Claymore Mines on drums.

LINK HERE: Under The Knife by Diana Death | Free Listening on SoundCloud

Get the latest posts delivered right to your inbox 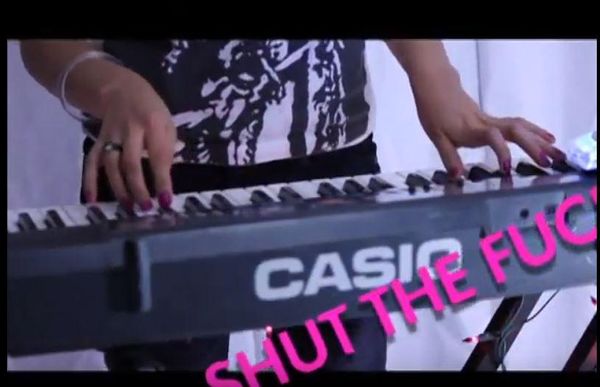 This low-fi dance song composed by me on my 1980s Casio in 2010. An official video was filmed, but removed from Youtube. LINK HERE: STFU by Diana Death | Free Listening 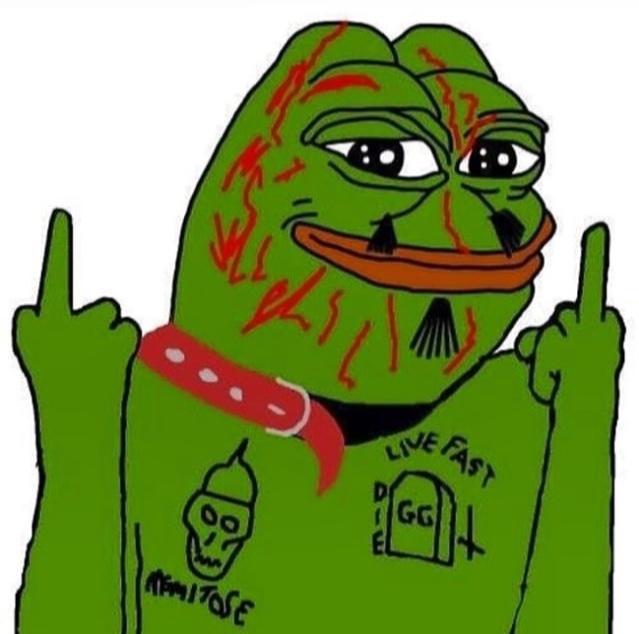 Ain't gonna meme no more... sike As a lifelong connoisseur of politically incorrect humor, I've become a shitlord in this century.  I got permanently banned from Facebook in 2014 and