EL VEZ PUNK ROCK REVUE - January 2013 - 2016 I first crossed paths with Pat + Lety Beers in January off 2012, when Chinese Rocks played a gig at Bar Eleven with The Schizophonics. By the time Robert “El Vez” Lopez decided to start his punk rock revue in December 2012, i got the call from drummer Lety Beers to join. Robert was specifically looking for a female punk guitarist, and I was perfect because the setlist included songs by NY Dolls and Johnny Thunders. We played SXSW 2013 and toured Spain + Italy that summer. Main venue = the Casbah from March 2013 until our last gig a few years later. Recorded a 45 for a song Robert wrote called “Liz Renay” 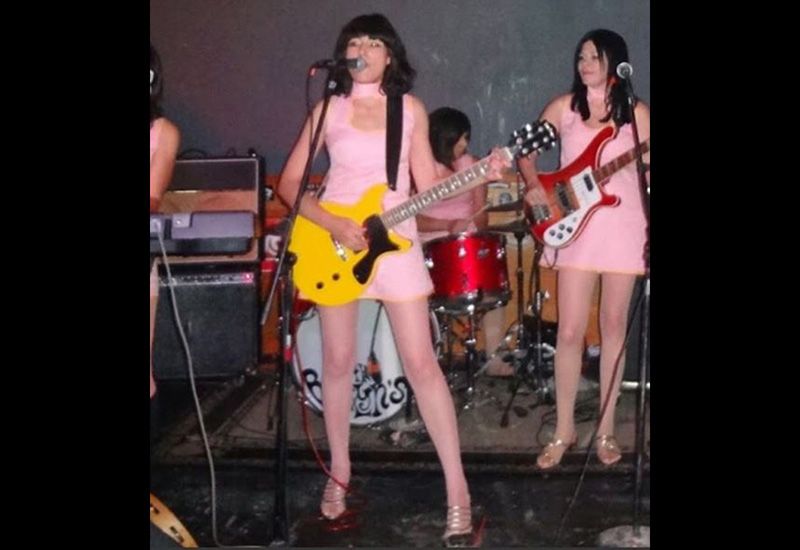 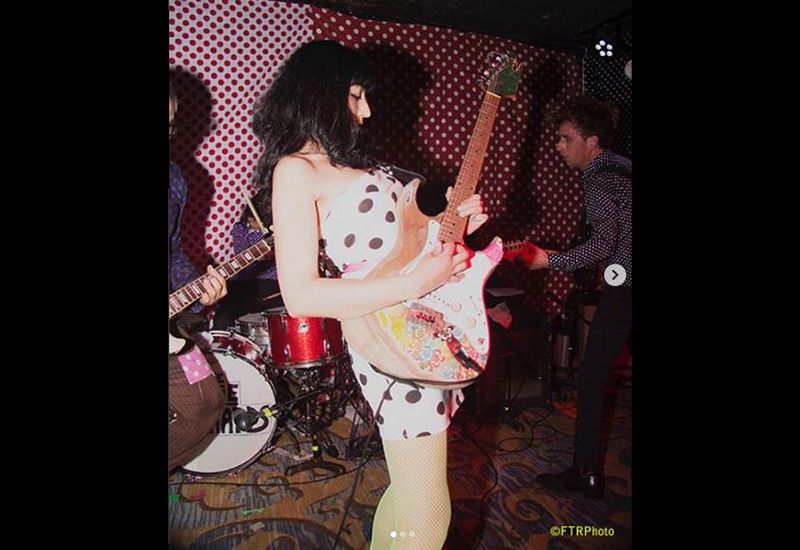 THE LITTLE RICHARDS - 08/22/13-01/05/18 formed by Robert "El Vez" Lopez with the same personnel as the Punk Rock Revue and a revolving lineup of bassists.