In the San Diego Reader 2017, Diana Death was interviewed about her band Chinese Rocks, her neighbourhood, and her obsession with youtube unsolved mystories videos. "I love to get takeout and watch true crime shows on the while I'm eating. Somehow, that makes the food taste better. Tacos, mostly. Today I got mashed potato tacos. They're so good. They're comfort food."

Based in Golden Hill, their setlist spans the late guitarist’s entire musical life, from the New York Dolls’ “Subway Train” (his first attempt at songwriting), to the Heartbreakers, to his untimely death during his solo career.

In late 2011, they went on a west coast tour opening for Billy Rath (the Heartbreakers), beginning December 29 at Bar Eleven (with the Cardiac Kidz) and continuing through January 2012. Around the same time, bassist Cherry Pits and drummer Gigo Marquez were replaced by Hector Penalosa (Squiddo, the Baja Bugs) and Reuben Kaiban.

By 2015, the lineup had evolved to Diana Death with Chris Iandolo (bass, vocals) of the Phantoms, Emily Connell (saxophone), and Dylan Lee Brown (drums). 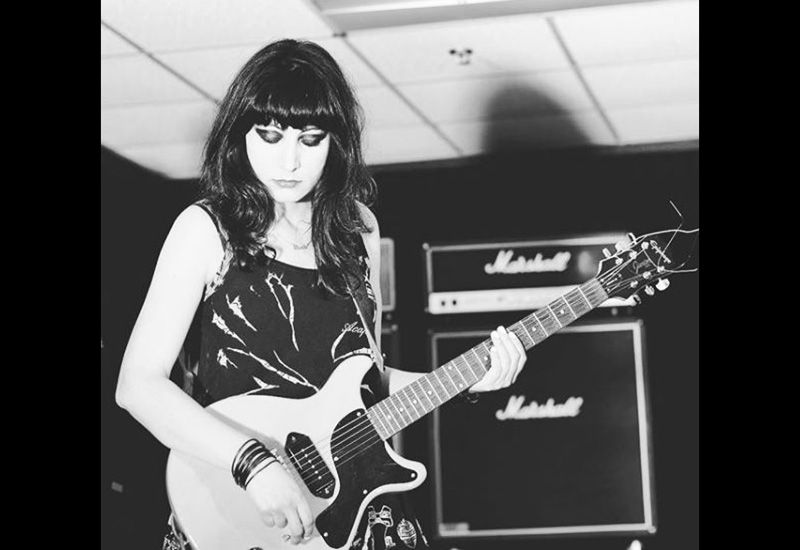 Formed in the late '70s and originally an all-girl band, the Dinettes were fronted by singer/songwriter Doriot Negrette. The band - á la Josie and the Pussycats - had 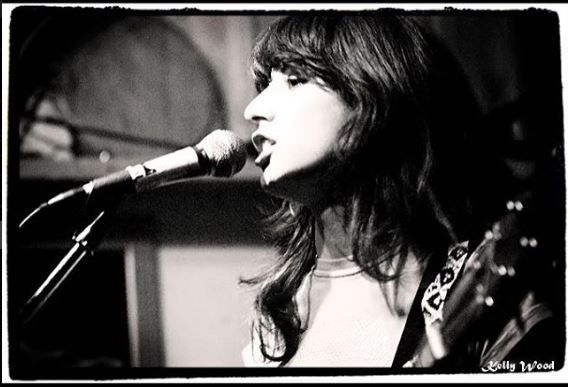 Various incarnations of me trying desperately to break through as a solo artist with a batch of new songs after The Gory Details disbanded in 1999.