Formed in the late '70s and originally an all-girl band, the Dinettes were fronted by singer/songwriter Doriot Negrette. The band - á la Josie and the Pussycats - had a black girl in the group, singer/guitarist Joyce Rooks, at least for a while. Rooks had been in the Cockpits, also originally all-girl, though they later recruited male players like future Beat Farmer Country Dick Montana.

Another reunion performance as staged in December 2017 at the Casbah, although it didn't include rhythm guitarist Joyce Rooks, who had moved to Desert Springs with her husband Jerry Waddle, owner of the now-closed retro pop-culture emporium Ducky Waddles in Encinitas. The lineup for the show featured Doriot Lair and Sue Delguidice now backed by Laurie Chadwick, Shannon Sabin, and Diana Death. 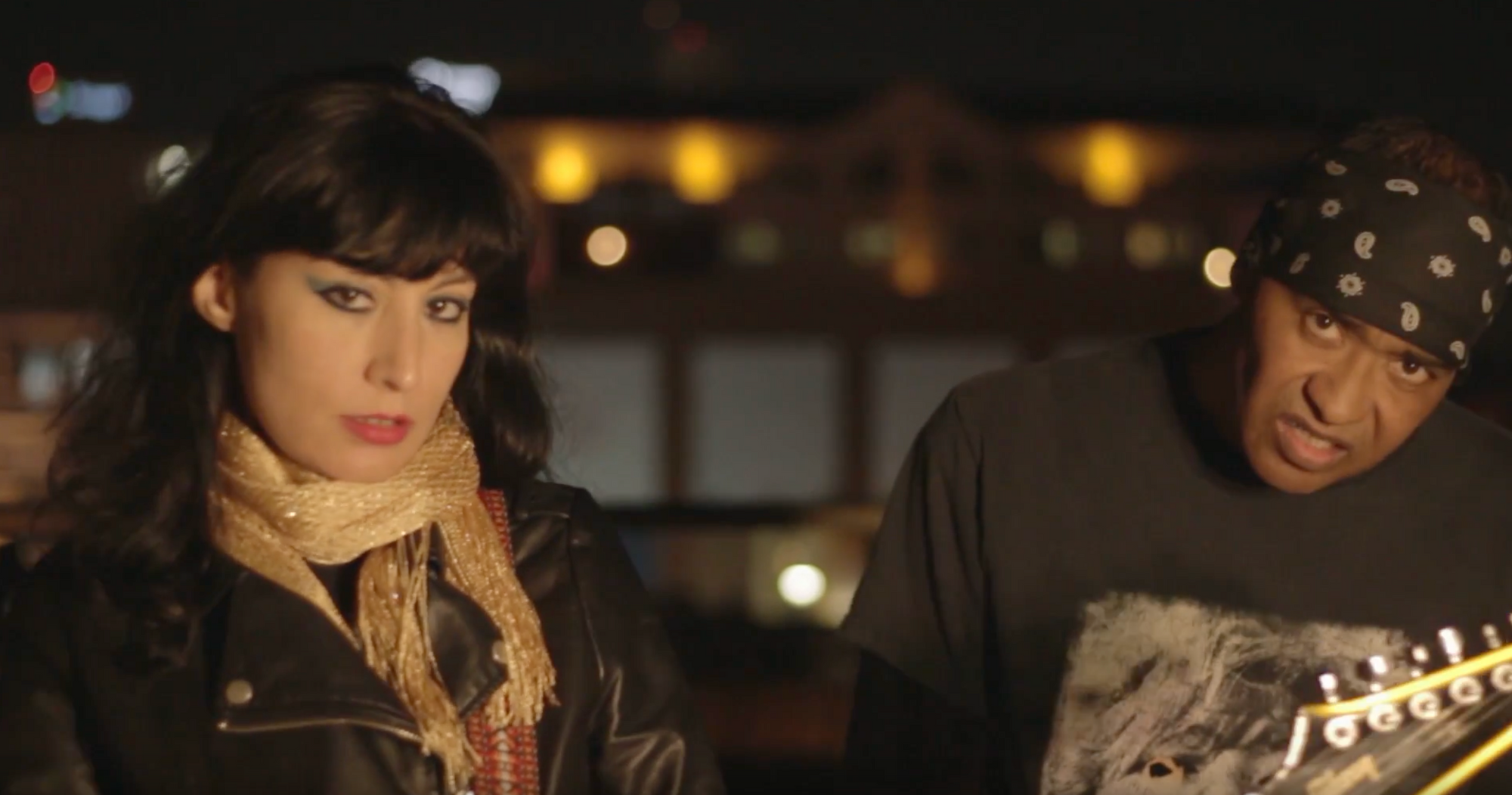 This song is very addictive. 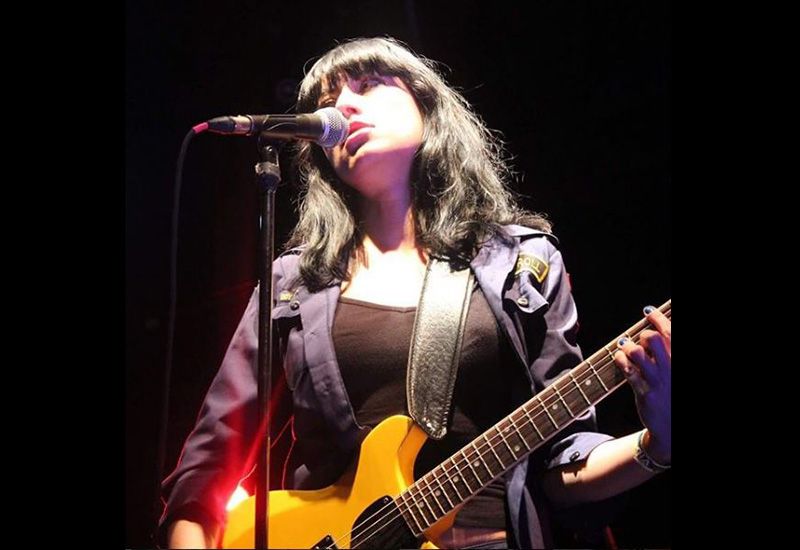 In the San Diego Reader 2017, Diana Death was interviewed about her band Chinese Rocks, her neighbourhood, and her obsession with youtube unsolved mystories videos.