Check out the interview in The San Diego reader: Diana Death: The Female Johnny Thunders

WHAT’S IN YOUR MUSIC PLAYER?

“Akon’s Konvicted. After hearing his single ‘Smack That’ on the radio and being reminded of Stevie B, I ran to the store all excited, thinking I’d discovered a neo-freestyle artist. But the rest of the album stunk and sounded nothing like the late 1980s. ‘Smack That’ is still the jam, though.”

“Guitar Wolf in 2001, at the Garage in Hollywood. A group of friends and I had just seen the band in the Japanese zombie flick Wild Zero and were beyond stoked.”

HOW DO YOU THINK JOHNNY THUNDERS REALLY DIED?

“There’s a lot of mystery around Johnny’s death, and unfortunately, circumstantial evidence points to foul play, although his leukemia would have likely killed him before his 40th birthday. But the romantic weirdo in me thinks it’s also a sort of a cosmic death-wish fulfillment. He did, after all, tattoo his body with the motto ‘Too Fast to Live, Too Young to Die.’”

“Facebook is where I run into every human being I have ever known since age 13.”
“I used to visit CNN.com to stay informed, but now I get my news solely from writer Michael K at Dlisted.com.”
BEST PLACE TO HANG OUT FOR FREE?

“Travel the world, using rock and roll as my excuse to eat Thai food in Thailand, Italian food in Italy, and drink French wine in France.”
“Play guitar and/or keyboards with Dhani Harrison,” son of George Harrison.
“Get married by an Elvis impersonator, either a ‘Jailhouse Rock’ or ’68 Comeback–era Elvis, not the fat Vegas one.”
WORST PICKUP LINE EVER USED ON YOU?

WHAT SONG BEST DESCRIBES YOUR LIFE?

THREE THINGS WE DON’T KNOW ABOUT YOU?

“When I was about eight, I went through a month-long phase eating and drinking purple grape-flavored everything.”
“My very first pop idol was Mozart.”
“I’m still trying to get my first driver’s license.” 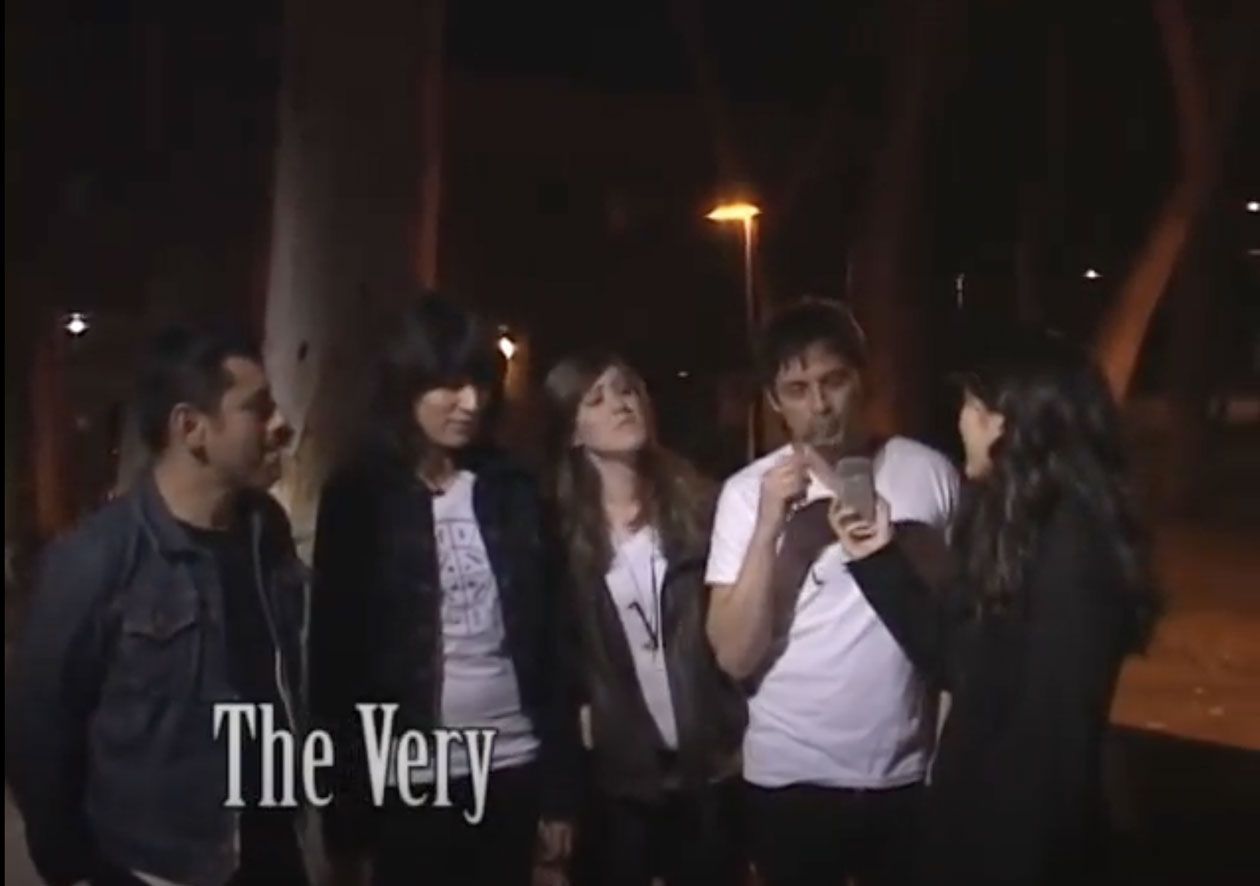 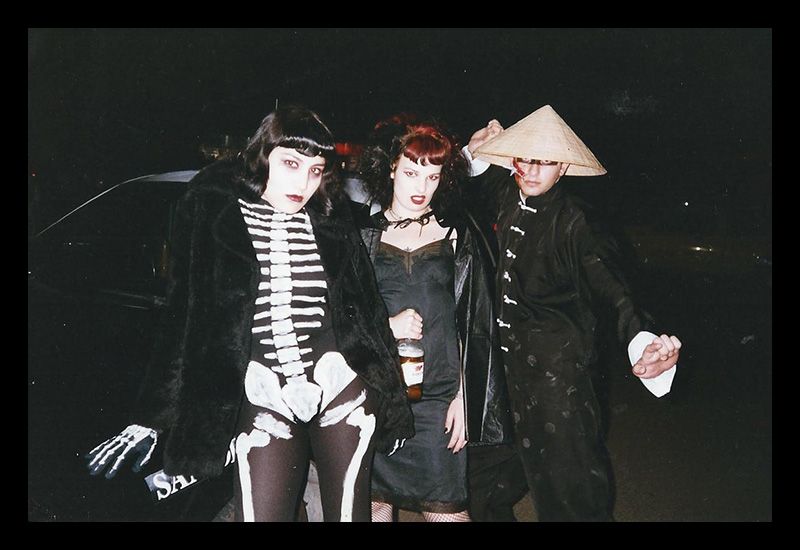 I became obsessed with gory movies, serial killers, and the concept of death, so all the songs were about ghoulish things.